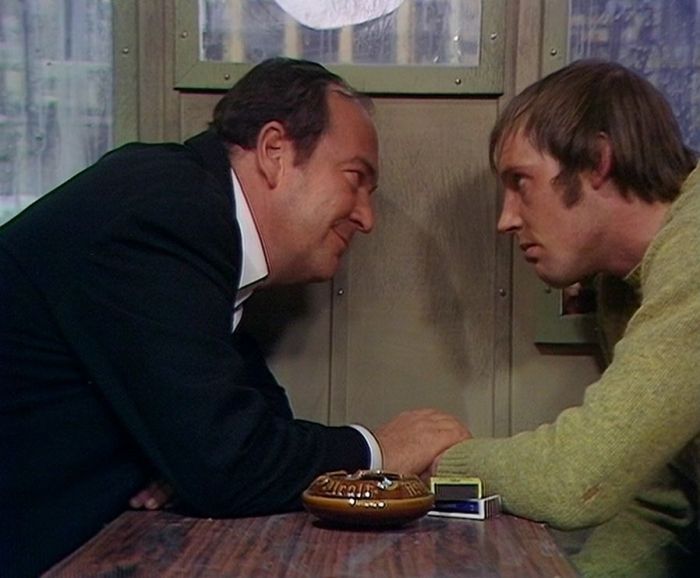 Since it’s primarily a water-based story, it’s apt that The Floater has a lazy, meandering feel.  This isn’t a criticism, but it’s certainly an episode that takes its time to get up and running. For example, the first fifteen minutes are concerned with Hawkins and Snow who – thanks to a tip-off from Snow’s informer – are targeting Ian Yellop (Roger Tallon).

They believe he uses the river to ferry drugs (low level stuff like hash) but both he and his girlfriend Rae (Vicki Michelle) appear to be clean.  It takes a third of the episode to establish this fact though (no doubt other series would have dealt with the set up much quicker).

Tallon impresses as the shifty Yellop (his television debut) with Michelle (her second television credit – the first had also been in SS:TF) also catching the eye. At this early stage of her career she was getting typecast playing girls on the wrong side of the law.  With a strong cockney accent, Michelle is delightfully twitchy as someone who may know more than she’s letting on.

With a small guest cast, Neil Wilson (an actor who’ll always be Sam Seeley from the Doctor Who story Spearhead from Space to me) is excellent value as the river copper Inspector Daley.

But it’s really Barlow’s episode. He might enter it late, but as soon as he does the tempo instantly picks up. As ever, Stratford Johns is ridiculously good.  Barlow’s implacable interrogation of Yellop carries a real punch – Barlow’s sudden angry outbursts and his quieter reflective moments are equally riveting.  Tallon – an actor whose later credits seem a little thin – more than holds his own against Johns’ onslaught.

I love the way that the second half of the episode veers off in a different direction from the first.  First rate. 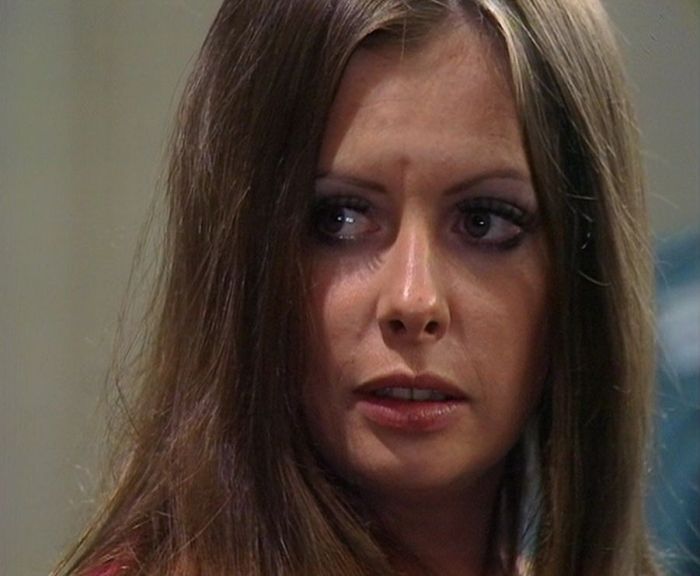