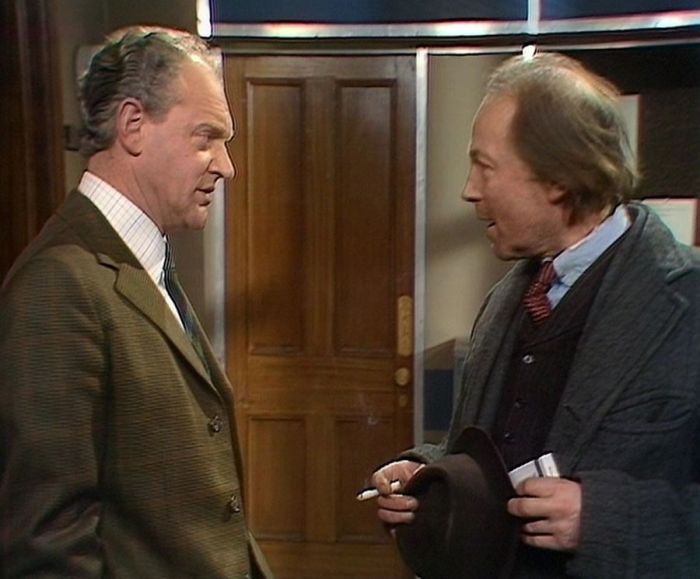 Even compared to other series of this era, Softly Softly: Task Force often had a very leisurely approach to storytelling. Man of Peace is a good example of this.  Watt is visited by a petty criminal and informer from his distant past (Tim Patrick, played by Allan McClelland) who has some interesting information to pass on.

But nearly ten minutes elapse before we learn what it is (Patrick claims to know where a large number of revolvers can be bought). As so often, this crime isn’t the focus of the episode.  Instead Allan Prior is much more concerned with developing character – in this case, Patrick’s.

Patrick is endlessly slippery, which helps to generate interest, as does the reactions of those he encounters. John Watt for one, who initially treats him with barely concealed contempt before kicking him out. The fact that Watt is then forced to track him down (when it becomes clear Patrick does know something) is a humiliation – made worse by the fact that Barlow is on hand to twist the knife.

An episode very much powered by a guest performance – the experienced McClennad is excellent value – Man of Peace has a faint comic air (although I don’t know whether PC Snow’s Irish accent was supposed to be that bad).

An appearance by Anthony Booth is another plus of a typically dialogue-heavy story which in the last ten minutes or so begins to generate a faint feeling of suspense.  Booth (playing Smith) was always an imposing actor and he’s well matched by Terence Rigby’s Snow.

It’s true that Snow, posing as an Irish terrorist, does infiltrate Smith’s gang rather easily (which turns out to be a rather feeble one) but as previously stated, SS:TF wasn’t a wham-bam series. Character development was always more important than simply nicking villains. 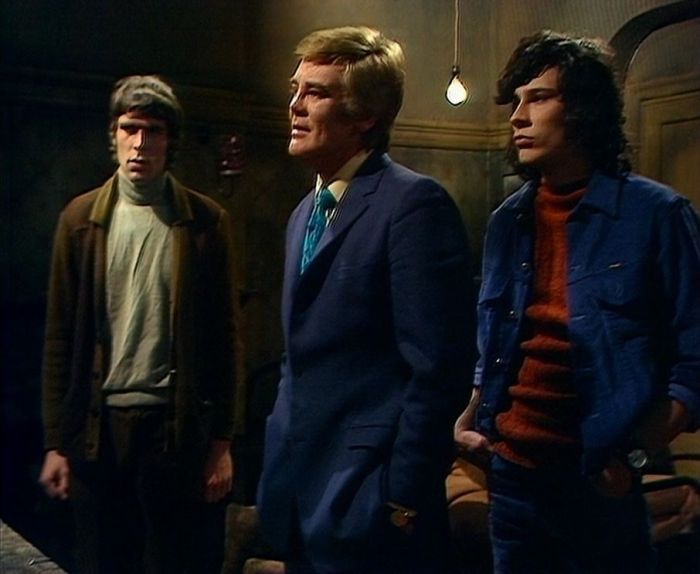