Skip to content
HomeDoctor Who – City of Death. Episode One 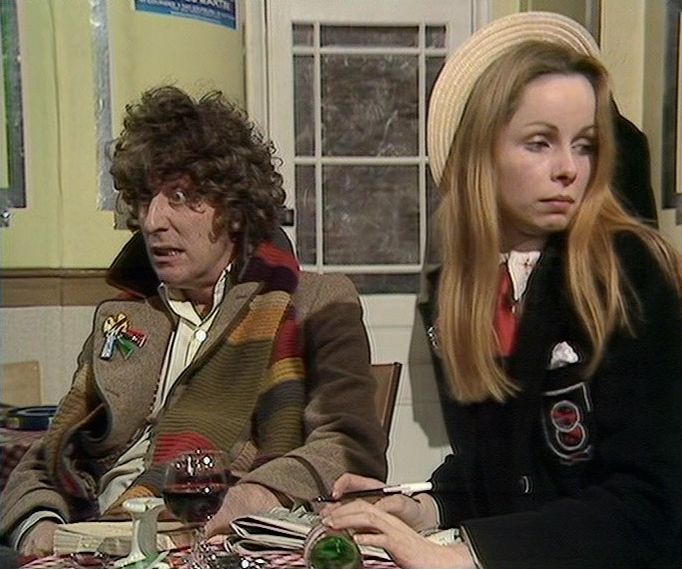 Given the fact that the script was written at great speed (or re-written, depending on how many of David Fisher’s original concepts actually made the final cut) City of Death sparkles throughout. It would be easy enough to quote huge chunks of the script, but I’ll restrain myself to the odd choice selection, such as –

For the first time, the series had actually travelled abroad – which gave the production a considerable extra gloss. It was obviously something of a guerrilla operation though, as seen by the way that some members of the public appear to be a little dazed and confused as they pass through the various scenes (presumably Michael Hayes and the others just pitched up and started filming).  This episode, as well as part four, certainly makes the most of the locations and – allied with Dudley’s music (the change of scenery seemed to have done him the world of good as well) – there’s a pleasing travelogue feel to these sections.

Yes, there’s nothing much going on during the first few minutes, but we’re in Paris! In the Springtime! The same trick would be repeated later, for example when Peter Davison’s Doctor spent the last episode of Arc of Infinity running around Amsterdam in a similar way to Tom’s Paris sprinting here.  But it was very much a case of diminishing returns.  Once you’ve seen the Doctor rushing through the streets of one town, you’ve rather exhausted that avenue ….

If one were being picky, I’ve never understood why the artist who sketches Romana was sitting directly behind her. Since that meant he couldn’t see her face, it seems a little odd.  It’s mentioned in the script (“I wonder what he thought I looked like?”) but it’s still a slightly strange piece of staging.  And his sketch (“a crack in time”) makes for a nice visual moment but goes unexplained otherwise.

City of Death has two prime guest performances – Julian Glover as Scarlioni and Tom Chadbon as Duggan. Catherine Schell is also more than solid as the Countess, although her character does lie in the shadow of her husband throughout.  David Graham’s Kerensky is amusing, although his comedy accent means that it’s impossible to take the character that seriously.

Glover just oozes class, charm and hard-edged villainy and without him the story would be much poorer. It’s possible to argue that he gives more of a James Bond style villain performance here than he did when he appeared in For Your Eyes Only. 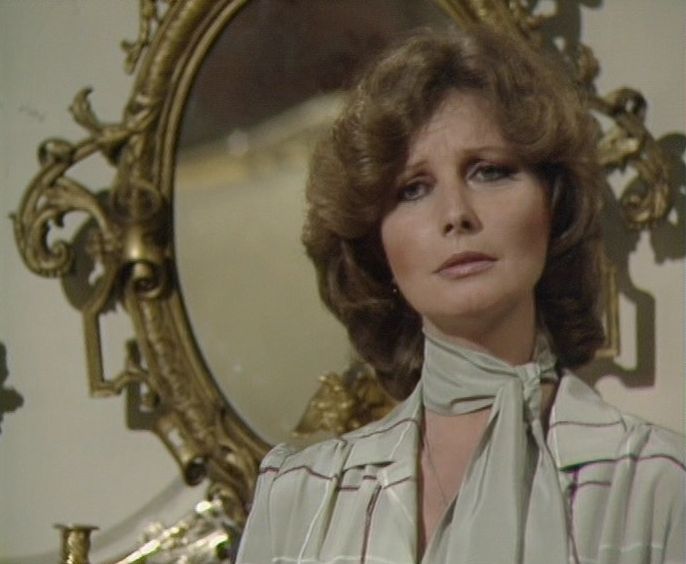