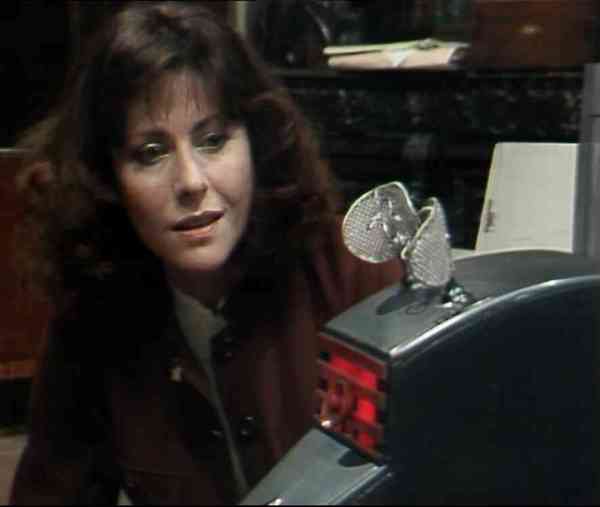 There’s a short season of Peter Sellers films to enjoy this Christmas, beginning today with I’m Alright Jack on BBC2. That’ll certainly go on the list as it’s an evergreen favourite that still has a satirical bite today (and the cast – including Ian Carmichael, Terry-Thomas, Richard Attenborough, Dennis Price, Margaret Rutherford, Irene Handl, Liz Fraser and John Le Mesurier – aren’t too shabby either).

I’ll stick with BBC2 for a repeat of K9 & Company. I don’t really approve of ‘guilty pleasures’ – something’s either a pleasure or not – but I have to admit that I’ve rewatched this many more times than is really sensible. Ignoring (or indeed cherishing) its many faults is all part of the fun.

At 8:40 on BBC1 there’s Christmas With Terry & June, which will be my last pick today on the BBC.

ITV’s offering a repeat of The Goodies – Snow White 2. By this point, The Goodies’ brief association with Thames had already come to an end – a shame as the run of episodes had been pretty strong. Next up is The Stanley Baxter Hour. Like The Goodies, Baxter would eventually fall foul of ITV (also for cost reasons – his shows simply became too expensive for them) but for now he’s one of the jewels in their crown. Never as high profile as Morecambe & Wise or Benny Hill, Baxter always delivered though – and if the scripts weren’t always that sharp, his performances were.

I’ll round off today with a real oddity on C4 – The Curious Case of Santa Claus. Starring James Coco and Jon Pertwee and written by Bob Larbey it’s well worth a look.