Skip to content
HomeOut of the Unknown – The Uninvited 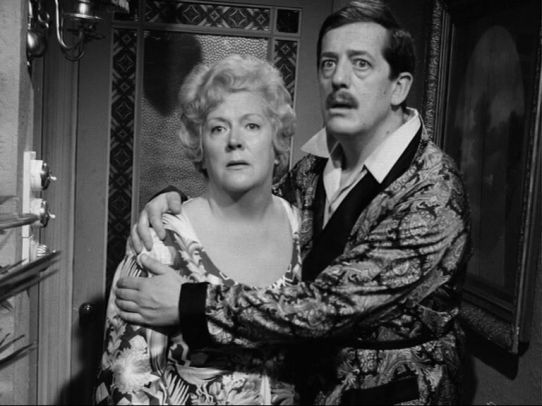 George (John Nettleton) and Millicent (June Ellis) are spending the last night in their old home before moving to Botswana. All of the furniture has already been removed, so the flat is bare. But as they settle down for the night, strange things begin to happen.

For a split second George suddenly sees the flat fully furnished again, but in a style he doesn’t recognise. Later Millicent finds a dead body in a trunk (which vanishes a few minutes later).

They both get back into bed and try to sleep, but then all the strange furniture returns and it appears to be daytime outside. The flat now seems to be occupied by a man called Donald Ramsey (Brian Wilde) and his wife Jessica (Hilary Mason) was the woman that Millicent saw dead in the trunk.

Here, she’s still alive, but clearly in danger from Ramsey. Neither Ramsey or his wife can see or hear them, but that doesn’t mean that they aren’t in danger …..

Due to the lack of photographs, the surviving audio has been synchronized to a copy of the camera script. This enables the viewer to read the stage directions which explain what happens during the visual sequences (and it’s pretty much the easiest way to make things comprehensible – if only the audio was on the DVD it wouldn’t be at all easy to follow).

But with the audio running alongside the script (even though some of the pages are hard to read) everything makes sense. This story was later remade for the series Hammer House Of Mystery and Suspense under the title of In Possession, but going by the audio of the original, it had a creepy intensity that wasn’t bettered by the remake. 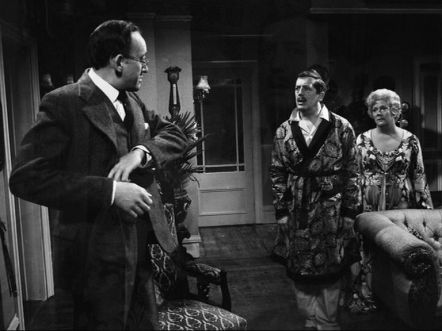 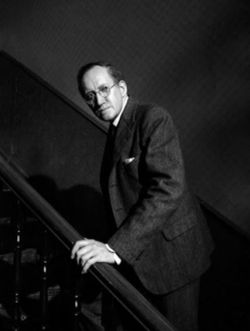 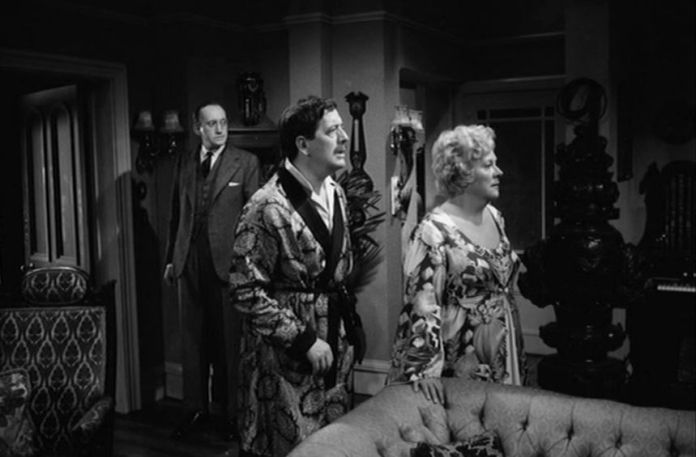