The playful Leonora teases Barbara that, sight unseen, she plans to seduce Christian. But after this actually comes to pass, their torrid affair ends in bitter tragedy ….

After two comedies we move into more serious territory. That’s good news in one respect as it means there’s no laugh track (the peace and quiet comes as a blessed relief).

The Astonished Heart makes for an odd half hour. It certainly packs a lot into its brief running time (Coward described it as “a tragedy in six scenes” which gives you an idea about how quickly it moves). The play begins at the end of the story – it’s teased out that something terrible has happened, but we don’t know quite what – before rewinding back twelve months to start the tale properly.

Joan Collins is operating well within her comfort zone. Leonora could have slotted into several soap operas as she’s a man-eater with a seemingly impervious shell (although it is suggested several times that beneath her brash exterior lives a lonely and unfulfilled woman).

John Alderton is required to run the emotional gamut today. Christian goes from a gently amused individual, considering that a dalliance with Leonora will be something of an intellectual exercise, to a rampaging monster who’s consumed with jealousy when his mistress dares to even look at another man.  The climatic scene between Leonora and Christian has some powerful moments – but there’s also some rather ripe acting choices from both Collins and Alderton which are hard to take seriously.

That’s one of the drawbacks with The Astonished Heart. It’s always something of a balancing act, with the danger that any moment it could easily tumble over into melodrama.

Siân Phillips emerges with honour though. Whilst Leonora and Christian are called upon to ramp up the histrionics, Barbara is much more self contained (even when calmly deciding that her husband should enjoy a few months holiday with Leonora). Phillips’ skillful underplaying makes the occasional moment when Barbara shows a flash of anger all the more compelling.

The Astonished Heart is somewhat hit and miss but it’s nice to have a pretty faithful version of the original one-act play to compare to Coward’s expanded 1950 film adaptation (directed by Terence Fisher, which saw Coward play the leading role of Christian with Margaret Leighton and Ceila Johnson as Leonora and Barbara). 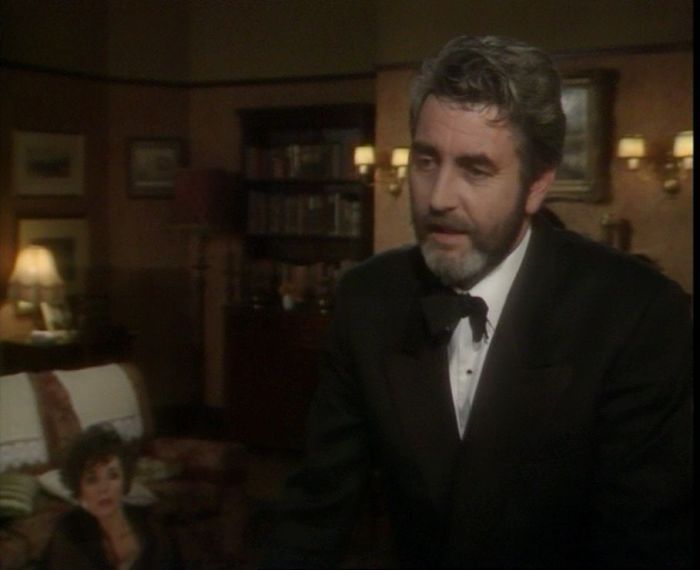