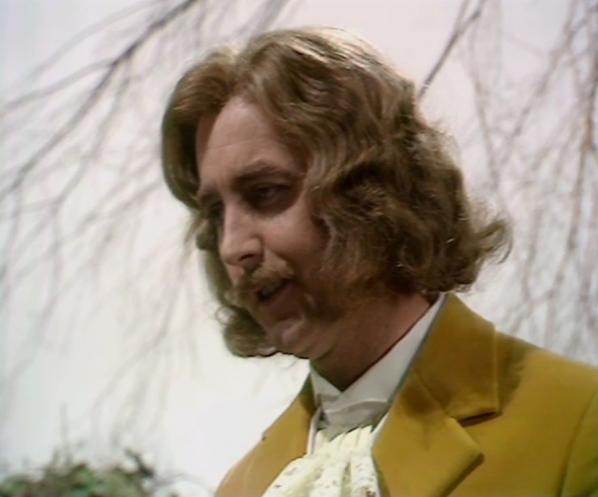 First up this evening will be Wodehouse Playhouse on BBC2. A repeat of an episode from the first series (Unpleasantness at Bludleigh Court) originally broadcast in 1975, this is one of the stronger efforts (even though John Alderton’s wig is very distracting). I’ve always found Wodehouse Playhouse to be something of an uneven watch, but maybe it’s about time to give them all another try.

Then it’s over to BBC1 for Kojak. The Daily Mirror synopsis of Lady in the Squad Room (Kojak has to suffer a woman as a colleague) slightly chills the blood, but the episode isn’t quite as forbidding as this suggests.  It’s obvious what the plot will be (feisty female battles male resentment before proving that she’s just as good as the men, honest).  Even given this clichéd material, Joan Van Ark is very good as Det. Josephine Long (a pity she was just a one-shot character).

I’ll then round things off with Bob Williamson at the Wheeltappers. Williamson was a folk/comedy performer who had a similar style to the likes of Jasper Carrott, Mike Harding and Billy Connolly, and his turn makes for a pretty convivial half-hour. If you haven’t got it, then I can recommend the sixth and final series of the Wheeltappers on DVD.  Not only for its decent line-up of shows like this one, but also for the studio tape of an unaired edition (which might not offer too much in the way of entertainment, but is a fascinating spotlight on how shows like this were put together). 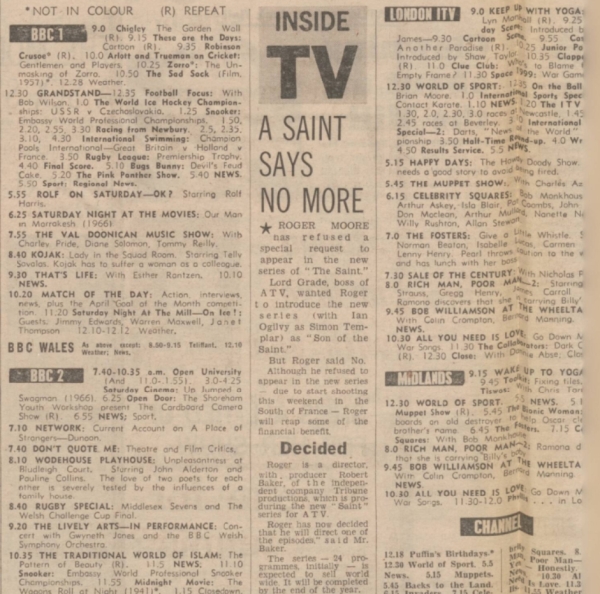