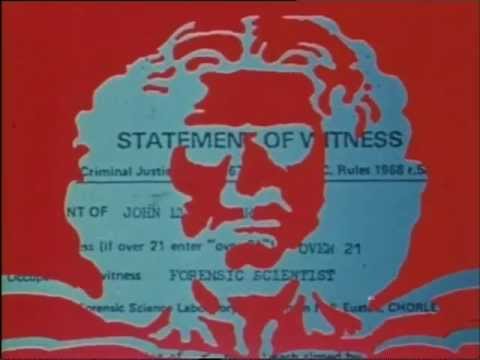 I’ve recently been watching some editions of World in Action on YouTube (because that’s the way I like to roll) and the haunting theme music quickly captured my attention, just as it did all those years ago.

Composed by Shawn Weaver and Mick Phillips on the spot as an improvised jam, rather shockingly it appears that Weaver was diddled out of his royalties, as mentioned here.  That, alas, was one injustice which World in Action never investigated …..