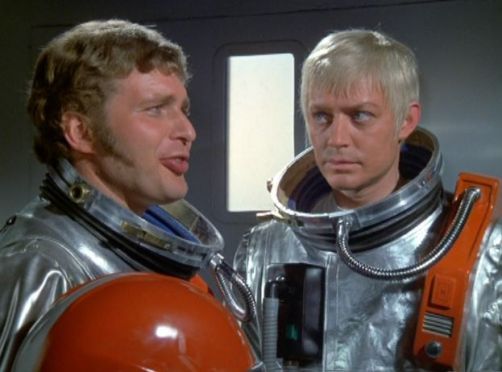 Craig Collins (Derren Nesbit) is one of SHADO’s top astronauts and a close friend of Ed Straker (they trained together as astronauts).  After his ship is targeted during a UFO attack, which also damages SID, Collins is posted as missing, believed dead.

However, by a miracle he’s somehow survived and several weeks later is rescued from a distant island.  Amongst Collins’ various skills is an intimate knowledge of SID, so Straker assigns him to repair the computer.  But as soon as he returns to Moonbase, others notice a change in his behavior – notably Colonel Grey, Paul Foster and Virginia Lake.  Collins and Lake had been intimate, but Lake brings their relationship to an end.

All three are sure there is a problem, but Straker isn’t convinced.  Collins persuades Straker to join him on the SID repair mission, but once out in space he realises the others were right – Collins is under alien control and has orders to kill him!

The Man Who Came Back is another cracking episode which is dominated by Derren Nesbit, who’s great value as the unstable Collins.  Nesbit made a career out of playing somewhat manic characters in the various ITC series of the time, so his appeance is almost enough on its own for the viewer to guess how the story will pan out.

True, if you examine the plot a little too closely then it doesn’t make much sense.  Was Straker really the only person equipped to repair SID?  And it was very convenient that Collins was able to nobble the only two people (Grey and Jackson) who knew for sure that something was wrong.  Wouldn’t either of them have raised their concerns with Straker?

But if we ignore these flaws, then there’s a lot to enjoy here, particularly the tense finale.  The confrontation between Collins and Straker takes place when both are floating in space, close to SID, and director David Lane is able to ramp up the tension, even when the two of them are moving very slowly.  As might be expected, this is another downbeat ending.  Straker has no choice but to kill one of his oldest friends, which no doubt helps to crush a little more humanity from his soul.

On a more frivolous note, Colonel Lake looks very fetching in the Moonbase garb.  And the sight of the injured SID, spinning around in space, is another memorable moment.  We’ve seen a few episodes previously with characters being controlled by the aliens, but there’s enough in The Man Who Came Back to make it stand up in its own right, and not feel too much like a retread. 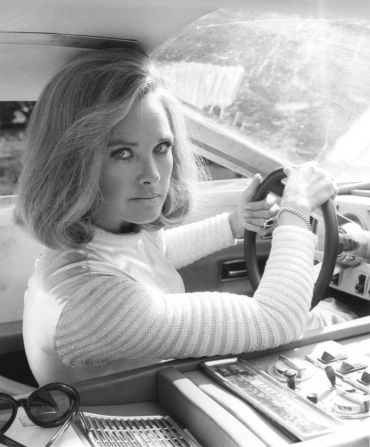 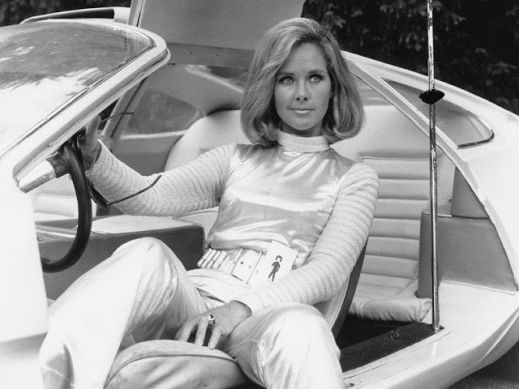