Skip to content
HomeOut of the Unknown – The Machine Stops 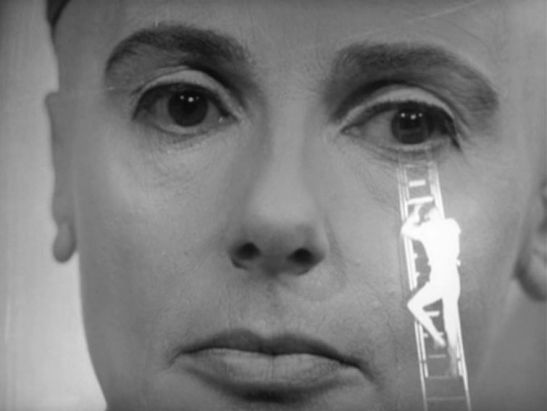 The Machine Stops is set in a future world where the majority of the population live underground and in isolation – with all their needs catered for by the omnipresent Machine.  Vashti (Yvonne Mitchell) is content with this existence, but her son Kuno (Michael Gothard) isn’t.

As long as the Machine works, then everything is fine – but Kuno tells Vashti that the Machine is slowly dying and nobody knows how to repair it.  As their civilisation has become totally dependent on the Machine, how will they be able to survive if it’s not there anymore?

The oldest story adapted for OOTU, The Machine Stops by E.M. Forster was published in 1909.  Given the period it was written in, there’s a considerable amount that has become true (effectively Forster predicted the internet and instant messaging).  It’s certainly a story that has even more resonance today than it did a century ago – with our ever increasing reliance on technology, how would we be able to cope if all of our machines stopped?

The message in Forster’s story (technology is bad) isn’t particularly subtle – but it’s a thought-provoking idea that is dealt with effectively in this adaptation.  The Machine Stops is a rather different OOTU.  The first series tended to have stories that were driven very much by dialogue and character.  This one has a much smaller cast (only two main speaking parts) and much of the power of the piece comes from the visuals.  Given that OOTU’s budget wasn’t huge, this was potentially a problem – but overall it works pretty well as the sets look solid and are well-designed.  It’s also handled impressively by director Philip Saville (especially the scenes where Kuno ventures outside for the first time) and he was able to cast two quality actors as Vashti and Kuno

Yvonne Mitchell (Vashti) had appeared a decade earlier in the Cartier/Kneale production of Nineteen Eighty Four alongside Peter Cushing whilst Michael Gothard (Kuno) would enjoy success in films such as The Devils and For Your Eyes Only before his untimely death in 1992.  Although neither has the most naturalistic sounding dialogue to deliver, they do manage to make their characters come alive (their final scene, for example, is very touching).

For the visuals and the story concept, The Machine Stops has long been regarded as one of the best episodes of OOTU.  It’s played at a more heightened pace than the majority of the first series, so some may find it less rewarding – but it’s a very worthwhile adaptation of a classic piece of literary science fiction. 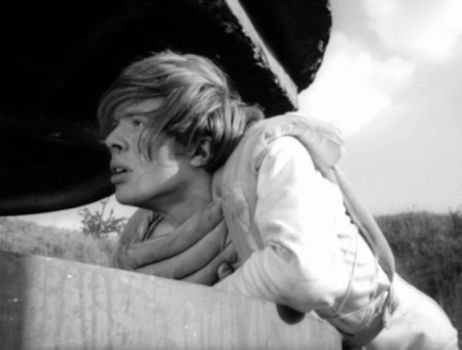 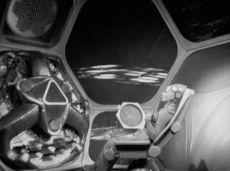 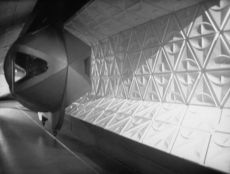 One of Norman James’ impressive sets 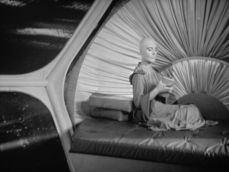 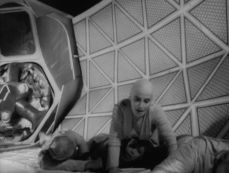 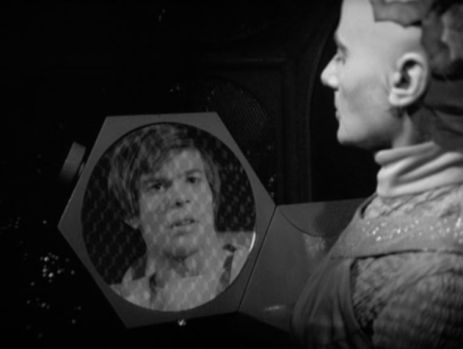 One thought on “Out of the Unknown – The Machine Stops”