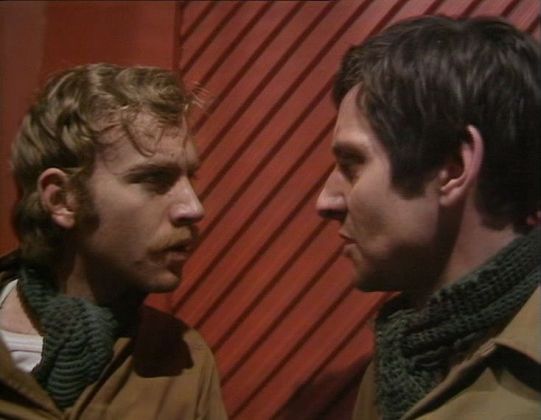 A group of soldiers led by Brinson (Tom Chadbon) break into a Hydro Electric Plant.  They are members of a Strike Force, an elite group of soldiers who have had their orders subliminally implanted.  Until they receive the appropriate radio signal they don’t know where they are or what they have to do.

If they are captured, they can break a capsule which will automatically create a new reality that will prove to be unshakable under enemy interrogation.

At prearranged times their orders will be automatically relayed to them, but some of them begin to question the reason for the mission.  Or could it be that this dissent has also been programmed?  As these soldiers have had their memories wiped and then reprogrammed, can they tell which thoughts are their own and which have been created for them?

The Man in my Head, written by John Wiles, shares some similarities with another fourth series episode – Welcome Home.  In both stories we see how the human mind can be “reprogrammed” to believe that false memories are true.

Wiles’ script creates conflict between the soldiers, some of whom simply obey whilst others are more questioning.  And one of them, Fulman (Robert Oates), accidentally triggers his cover story, which drives him to the point of madness.

A large part of the story takes place in a single set, which looks very impressive (it has several levels, walkways and was designed to be shot at any angle through 360 degrees).  Although it’s fair to say that some of the CSO work (such as the soldiers climbing down the ladder) is much less convincing.  Tom Chadbon, a familiar television face, is good as Brinson, who like some of the others begins to doubt exactly why they are here and what it is they hope to achieve.  The answers are provided in the last few minutes and this wraps up the story quite well.

Although it teeters on the edge of melodrama occasionally, The Man in my Head is an efficient story – and sadly it’s the last surviving episode of OOTU (the remaining three were all wiped, although The Uninvited does exist as an audio recording).

Next Up – The Uninvited 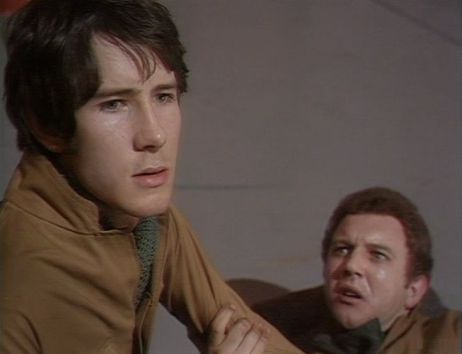 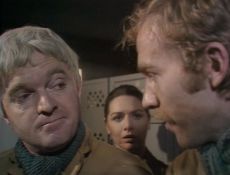 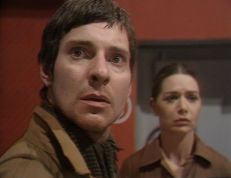 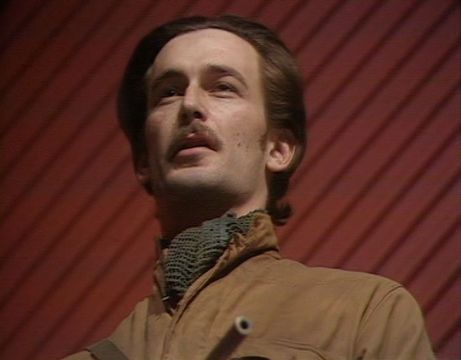