Apart from their links and sketches for the 1972 Christmas Night with the Stars, this was the Two Ronnies’ only Christmas special during the 1970’s.  With Morecambe and Wise reigning supreme, there was less need for a Two Ronnies Christmas show as well – but after M&W jumped ship to Thames, the Ronnies would gradually fill the void – with stand-alone specials in 1982, 1984 and 1987 (as well as Christmas shows from other years as part of their regular series).

The 1973 Old Fashioned Christmas Mystery was an attempt to do something a little different from the norm.  It takes place at the country house of Sir Giles (Ronnie Barker) and Lady Hampton.  The year is 1872 and the mystery of the title refers to the Christmas turkey – somebody’s stolen it, so what will Sir Giles’ guests have to eat for Christmas lunch?

He decides to engage the services of that ace detective Piggy Malone (and his trusty assistant Charley Farley).  Given that Malone and Farley appeared in four serials during the 1970’s and 1980’s, it’s a little surprising that none of them were set in Victorian times – maybe something of a missed opportunity.  As might be expected, they bumble about for a while, and the mystery is never really solved (although they do inadvertently provide an alternative for the Christmas dinner).

Although on the surface this looks different from the normal Two Ronnies shows, underneath there’s still plenty that’s familiar.  Ronnie B delivers a monologue, Ronnie C sits in a chair (more comfortable than his usual one) to spin a shaggy dog story and both of them end proceedings with some musical numbers (new words to the familiar tunes of Gilbert & Sullivan).

Along the way there’s some guest stars.  Tux (a man who balances plates on his head) was a throw-back to the specialty acts that were a regular feature during the first series.  Gabrielle Drake is gorgeous as Emma, who has her eye on Ronnie C – although he seems totally immune to her charms.

Cheryl Kennedy provides one of the stand-out moments by performing a monologue, Christmas Bells.  Given the opulent surroundings it’s something that certainly has an impact and serves as a timely reminder that we should always stop to remember (and help) those at Christmas who are less fortunate than ourselves.

Hear the bells are ringing, Bill? That’s cos it’s Christmas Eve. But it ain’t for you and me as there’s a ringing. When we is cold and hungry, Bill, it’s hard to make believe, as we can hear the happy angels singing. If we had a bed to sleep in, and could get a bite to eat, then bells of angel’s voices might remind us. But not when you’re to doss, Bill, in the cold and cruel street, where the Bobbies are nearly always sure to find us. Ah, it’s dreadful hard on you, Bill, cos you’re such a little kid, what didn’t oughta know a bit of sorrow, and wouldn’t if them Christian folks would do as they was bid. Why, him whose birthday’s gonna be tomorrow. But it was him what said, “Let little children come to me.” And meaning just such little coves as you, Bill. But I ain’t got no chance, cos I’m fourteen you see. And I’ll tell you, as I knows a thing or too, Bill, you can’t sell evening papers so as to get a bit to eat, like I done since the time as I was seven, without picking up enough of badness in the street to leave no earthly chance to get to heaven. Them coves what comes around with tracts summed me up a treat. I’m an outcast, little heathen, poor lost sinner.
Perhaps they’d be the same if they’d been brought up in the street and hardly ever had no proper dinner. But Bill, when you and me is dead, I’ll come along wi’ you, and you shall introduce me as your brother. And him who’s knows what sorrow is, he’s sure to let me through. Cos why? We’ve been such pals to one another. Ain’t we, Bill? 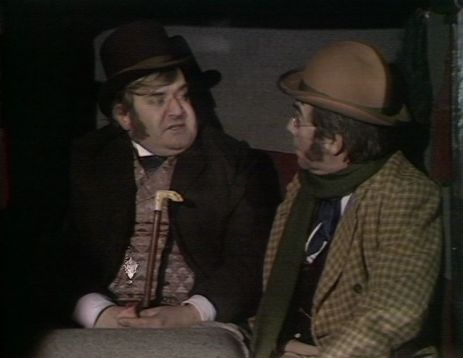 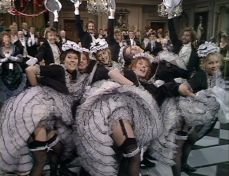 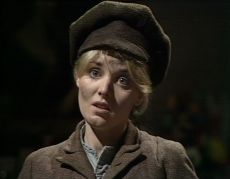 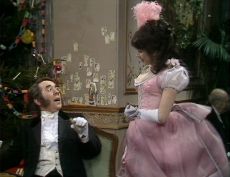 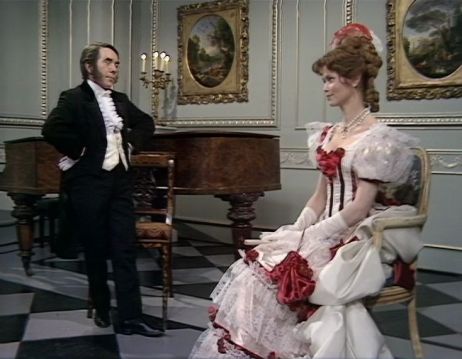