Skip to content
HomeDoctor Who – Nightmare of Eden. Episode Four 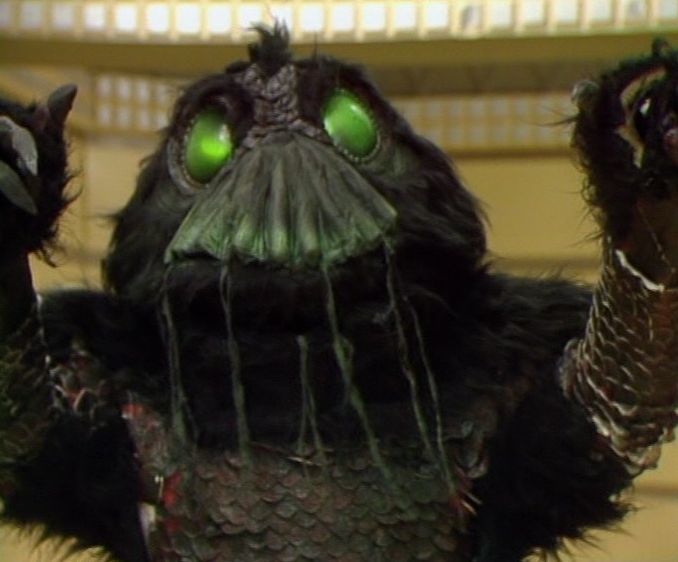 Stott seems a little surprised when the Doctor tells him that Tryst is behind the drug smuggling.  Eh? Considering that Stott is a Major in the Intelligence section of the Space Corps and joined Tryst’s expedition in order to find out who was responsible for the smuggling, surely he must have considered the possibility? And anyway, how did the Space Corps know that Tryst’s expedition was involved in the first place?

Tryst’s personality tends to change from scene to scene. When he’s alone with Dymond (Geoffrey Bateman), the pilot of the other ship and his co-conspirator, he’s cold and ruthless. But when Della confronts him, he’s somewhat apologetic about his involvement.

DELLA: You! You’re smuggling the Vrax.
TRYST: Della, I, er …
DELLA: Yes is the word you’re looking for.
TRYST: No, it started just as a little thing, just to help me over a slight financial difficulty. The cost of the expedition, that was bankrupting me!
DELLA: But Vrax is destroying people by the millions!
TRYST: I had to continue my research! Without me, many of those creatures would have become extinct!
DELLA: I think a few million people becoming extinct is rather more serious.
TRYST: Ah, but they had a choice. It was their own fault that they became addicted.

Did Tryst really smuggle the Vraxoin because he wanted to continue to fund his expeditions or is he simply a cold-hearted criminal? It’s an intriguing question, but one which I doubt many audience members were too concerned about – by now I’ve a feeling that Fiander’s interesting performance choices had rather alienated them.

The Mandrels continue to wave their arms about in a windmilling fashion which makes me wonder why nobody in the gallery or on the floor told them it might be slightly better if they didn’t do that.  Anyway, the Doctor leads them into the Eden projection and (off-screen) utters this immortal line.  “Oh, my fingers, my arms, my legs! Ah! My everything! Argh!”

Tom does get a chance for a moment of more restrained acting a few minutes later, after Tryst attempts to justify his actions to the Doctor. “Doctor! Doctor, I didn’t want to be involved in all this. Tell them. Tell them that I only did it for the sake of funding my research. You understand all this. You’re a scientist.” The Doctor’s cold, whispered “go away” is very effective.

Nightmare of Eden is something of a mess then, but it tries hard and with a different roll of the dice (a more sympathetic director, a bigger budget) things might have been quite different. But there’s still plenty of things that work, albeit balanced out by those that don’t. 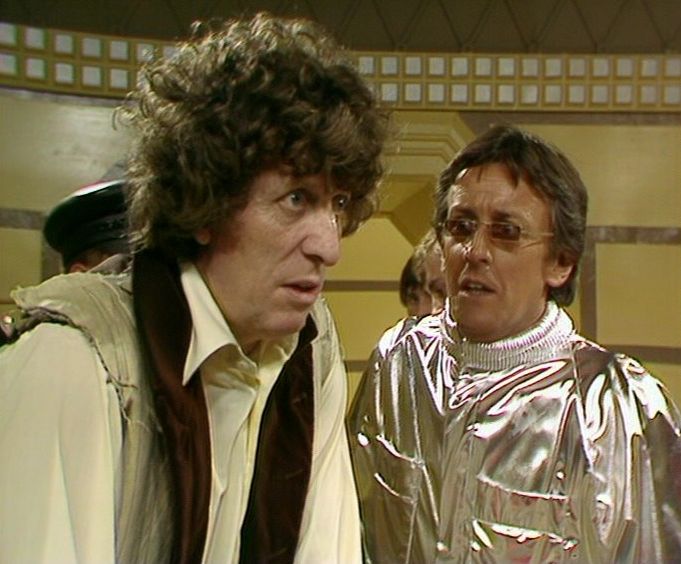 One thought on “Doctor Who – Nightmare of Eden. Episode Four”