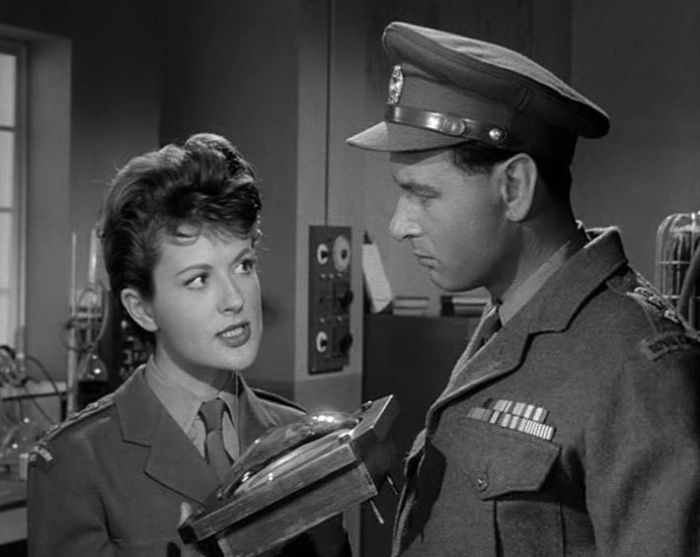 When a light-sensitive bomb malfunctions, Brady (because he doesn’t cast a shadow) is the only one who can disarm it before darkness makes it detonate ….

It’s slightly eye-opening that Brady is more than happy to work with the military on this new bomb (he’s responsible for designing the detonator).  It was obviously a very different time – WW2 would have been a very recent memory for most – but it’s hard to imagine a modern series featuring a scientist quite so keen to design weapons of destruction.  True, it’s suggested that the shadow bomb would be ideal for clearing a path through minefields – but it could just as easily be used for offensive purposes.

You’ll have to forgive me if I’ve been something of a stuck record throughout these posts, but once again we’re treated to a wonderful cast of players.  The previous year Anthony Bushell had memorably appeared as Colonel Breen in Quatermass and the Pit – here he’s the rather similar General Martin.  Martin is slightly less pigheaded than Breen, but since he possesses the same bite and aggression it’s rather hard to distinguish between the two.

Conrad Phillips is the dashing Captain Barry Finch, who ends up being trapped by the bomb, whilst Jennifer Jayne adds a touch of glamour as Captain Betty Clark.  Walter Gotell is pressed into service as the latest Man from the Ministry whilst Ian Hendry pops up as Lieutenant Daniels.  As I said, a pretty decent cast ….

When Brady hears the news of Finch’s plight, he’s so agitated that he rushes out to the test ground without applying his bandages – which presents the strange sight of an apparently empty suit of clothes bobbing about.  We didn’t see this happen too often (no doubt because it would have been hard to realise) so this is a noteworthy little sequence.

Shadow Bomb has one pretty obvious problem.  If the bomb explodes then Brady goes up with it (thereby bringing the series to a rather abrupt conclusion).  But although we can guess that everything will work out fine in the end, the maximum amount of tension is still generated during the closing minutes (we’re presented with multiple close-ups of Finch’s anxious, sweaty face).

Co-written by Brian Clemens (under the pen-name of Tony O’Grady), this isn’t a story that springs any surprises, but a race-against-time to diffuse a ticking bomb is always a good source of drama – as it proves here. 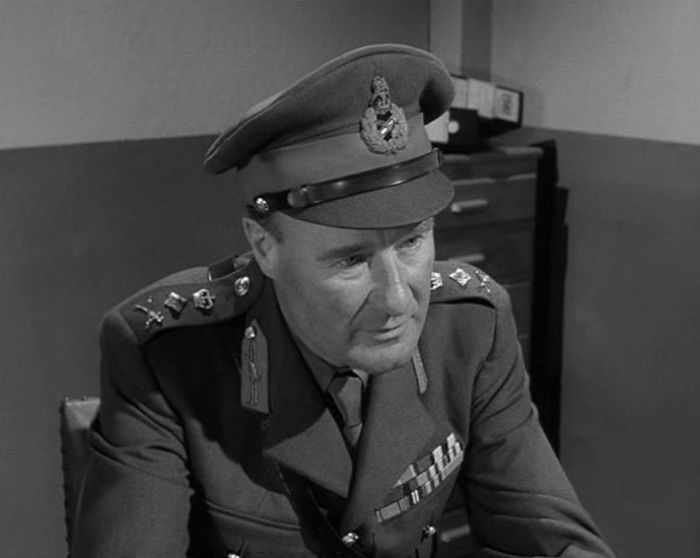