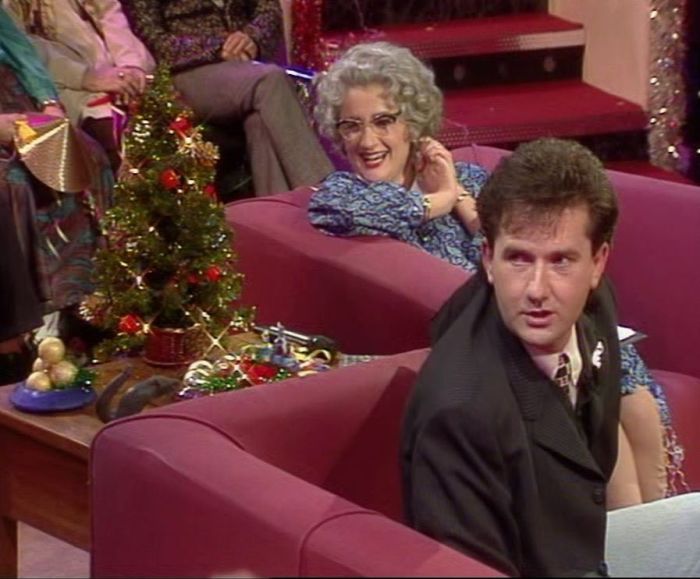 Alas, there’s no festive border slapped round the opening titles this year. Humbug!

Having enjoyed two series in 1995, Mrs Merton sat out most of 1996 with only this Christmas Eve special airing (series three would begin in early 1997).  It was the last show to feature three guests and whilst some of the caveats previously expressed still stand, this one is stronger than the 1995 Christmas special, mainly because the guests are a little more engaging.

It’s somewhat jolting to remember that we’ve gone far back in time – to a period when the likes of Rolf Harris and Gary Glitter could be mentioned in casual conversation without a sharp intake of breath. Since the first guest, Clive James, is an Australian he’s clearly the perfect person to discuss the enigma that is Rolf – especially his wobble board and digeridoo. Innocent times.

Later, Noddy Holder is quizzed about Gary Glitter, although it’s mostly innocent fun. Mind you, Mrs M doesn’t miss the opportunity to crack the gag about her son Malcolm taking his friend to a new nightclub named after the seventies glam rocker (that’s right, they were going up the Gary Glitter). Judging by the very muted reception this comment received I think we can assume it was a reference which flew over the heads of most of her audience.

Both Clive and Noddy are good fun, with Clive musing about whether people up t’North say t’North (they don’t apparently) and Noddy reminiscing about his younger days as a window cleaner (although Mrs Merton was concerned that climbing up ladders in those big platform boots would have been tricky).  There’s also time for a quick audience burst of Merry Christmas Everybody – although it seems a bit remiss to have Noddy on and not get him to perform his party piece.  But there was clearly only room for one musical guest and it’s pretty obvious who has stolen the hearts of both Mrs Merton and the audience ….

Clive and Noddy are unceremoniously bundled out of the studio in favour of Mrs Merton’s star guest – lovely Daniel O’Donnell. Daniel has the second half of the show to himself, which means there’s plenty of time to answer such burning questions as to whether he likes to scratch himself and trump when he’s lying in bed (although this took a while to settle as Daniel didn’t understand what ‘trump’ meant at first – the penny did drop eventually).

The highlight of the interview must be when Horace wades in.  One of Mrs Merton’s rogues gallery of elderly questioners, Horace could always be guaranteed to launch into a rambling monologue with seemingly no end.  And so it proves here – after issuing a backhanded compliment (he hadn’t heard of Daniel O’Donnell until several weeks prior to the recording of this special) he then redeems himself by revealing that he’s booked tickets for one of Daniel’s shows in the new year. But due to a prior commitment he’s found that he can’t now attend it (I’ve given you the edited highlights – the actual explanation is a good deal more tortuous than that).

Ending with Daniel and Mrs Merton duetting on One Day At A Time, Sweet Jesus, this was very decent fare. I wonder what the third and final Christmas special (featuring the unlikely combination of Max Bygraves and Edwina Currie) will be like? Time will tell. 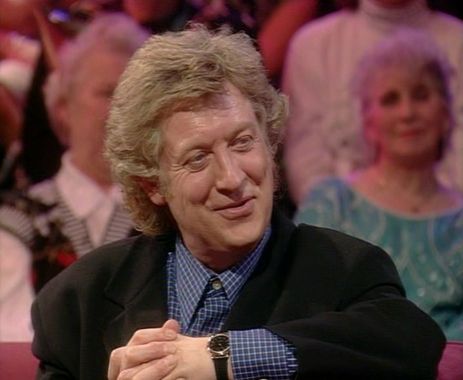 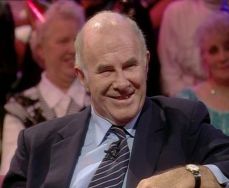 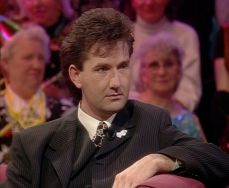