Henry Wilkes (Milo O’Shea) loves his wife Monica (Christine Hargreaves) and he loves his garden.  Nothing unusual there, you may think – but his garden is unusual. It’s full of plants that almost seem to be intelligent and they appear to respond when Henry talks to them.  But things start to go awry when the plants attack a rather annoying boy (Jack Wild) and then Monica’s dog goes missing – and it was last seen in the garden …..

Come Buttercup, Come Daisy, Come ….. ? was written by Mike Watts and was the second original story from the first series of OOTU.  As the brief synopsis above indicates, this is something of a comedy – although events do take a very dark turn.

As so often with episodes of OOTU (and indeed with television drama of this era) the cast is first-rate.  Milo O’Shea gives a fine performance as the mild-mannered Henry, who loves to talk to his plants and even give them a little tickle from time to time! Christine Hargreaves (one of the original cast members of Coronation Street) is also very good as a woman on the edge of a nervous breakdown – brought on by the strange goings-on in the garden.  Eric Thompson (responsible for the voices on The Magic Roundabout) and Patsy Rowlands also impress, whilst the ever dependable Bernard Kay pops up towards the end as a police officer who’s somewhat out of his depth.

The garden is very well designed and it’s probably just as well that the more animated sequences were shot on film (this would have allowed greater flexibility in shooting the various plant movements).  Director Paddy Russell handles both the effects and the human drama with aplomb and whilst it’s a slowly paced piece, the scripting and acting are sharp enough to not make this an issue.

Another sideways story in a series that already has demonstrated you can never be sure what you’ll see next – Come Buttercup, Come Daisy, Come ….. ? is another stand-out tale from the early episodes of OOTU.

Next Up – Sucker Bait 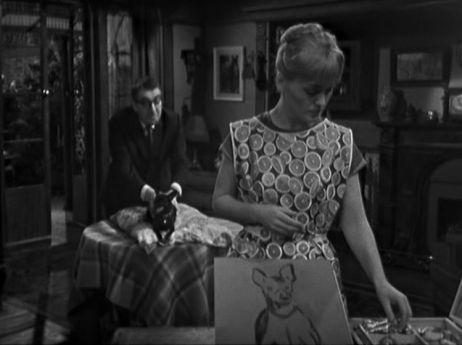 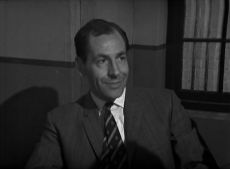 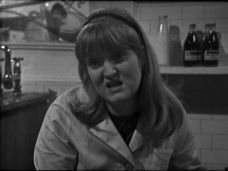 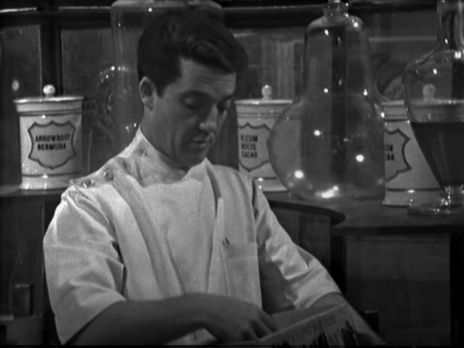